According to the Centers for Disease Control and Prevention, one out of every 68 children has autism spectrum disorder (ASD), an increase over previous estimates that the agency says is primarily due to an expansion of the definition of the disorder and the criteria used to determine if someone has the condition.

Autism is a spectrum disorder, which means it can include children and adults who display a broad range of symptoms, from major developmental issues to more minor issues that can be managed with behavioral control and, in some cases, medication. The most mild type of autism is called Asperger’s syndrome.

People with autism have certain characteristics such as communication problems, social impairments such as pronounced shyness, difficulty interpreting common social cues and repetitive behaviors or habits to which they rigidly adhere.

So far, the causes of autism spectrum disorder are unknown, but researchers believe a combination of genetic and environmental factors may be at play.  Several genes have been identified as playing a role in the disorders, and neurological imaging studies have also identified abnormal brain activity in specific regions of the brain.  Other research points to abnormal levels of brain chemicals that help the brain and the body communicate and interpret internal and external signals.  Many researchers believe the conditions that trigger the development of autism occur during early fetal development while the brain is still forming.  Until the causes of autism are known, the best way to manage ASD is by knowing the signs of the disorders to enable early intervention.

Autism Speaks is an active advocacy organization that provides outreach and helps fund ASD research. As part of its advocacy and outreach efforts, Autism Speaks offers the following tips for recognizing the signs of autism in infants:

While these behaviors do not offer definitive proof that your child is autistic, Autism Speaks recommends bringing them to the attention of your child’s pediatrician.

It’s also important to note that while some cases of autism can be severe, people with the mildest form – Asperger’s syndrome – have little to no delays in language or cognitive development, and many show precocious behaviors when it comes to learning, especially in focused areas of interest.  Those with Asperger’s may have problems with social interactions and they may also demonstrate repetitive behaviors or a restricted or highly-focused range of interests.

If your child is diagnosed with ASD, there are many options for treatment, including behavioral therapy and medication when needed, and most are covered by health insurance.  If you’re not sure if your plan offers coverage, review your policy or consider adding additional coverage options. To learn more about ASD, visit the Autism Speaks website. 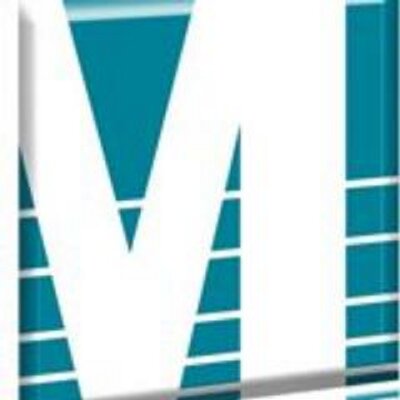